If the United States is for Football, Canada is for Hockey, then Beauty Pageantry is for the Philippines.  I am not a beauty title winner, but I have been involved and have always been a follower of the majority of the beauty pageants, so you may want to consider my opinion about what I am going to tell.  It is pretty interesting to be involved in some of the beauty pageants held in the Philippines.

I got involved in many community projects where we tabulated scores for Beauty Pageants.  Here are some facts that you need to know about beauty pageants in the Philippines. 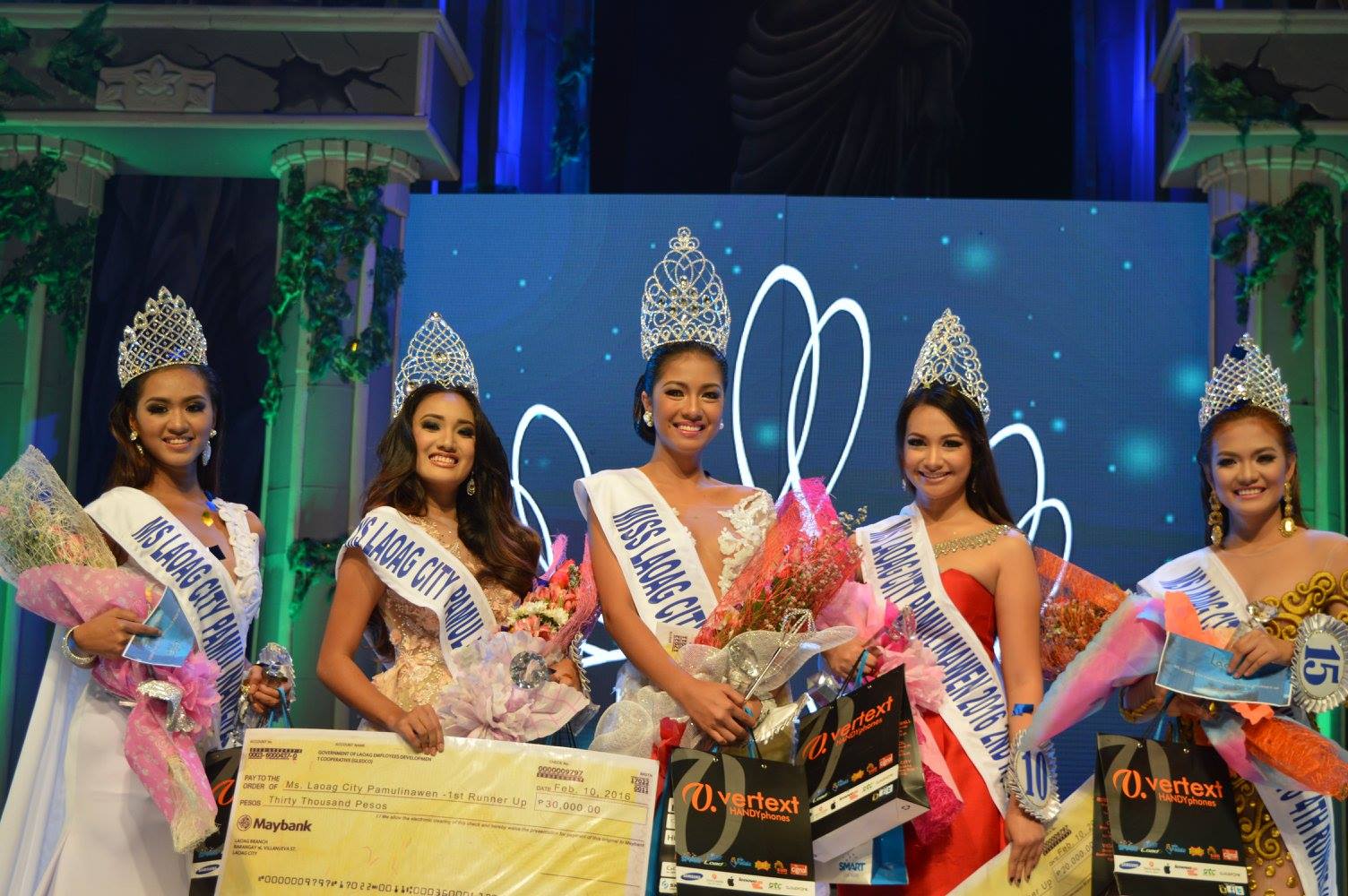 My Opinion on  the Culture

I won’t deny the fact that I enjoyed every pageant I worked with. They were all pretty entertaining. The loud fans from the crowd may be deafening but make every event remarkable. You can see that every transition of the event is exciting. In some pageants, talent is a part of the criteria and usually pre-judged before the crowning night.  Being a part of the tabulation team, what I get to see more of is the figures that each judge enters rather than what makes him/her enter the score. There were events when the judges just don’t agree on who should be the winner. But of course, at the end of it, whoever gets the highest score or favored more is the winner. One judge will say that he does not like the winner and another will say the other way around.  It is the final score that speaks for the real winner. Some followers say the judges were biased in their decision. Some factors that people say affects their decision are:  (Considered winner may be popular, has some influential followers, has connections to organizers and may have won titles from other beauty pageants prior.)  The score will speak for who is the winner, whether it was a biased judgment or not.  There may be a probability of pre-conceived agreement among the judges before they enter the scores to be tabulated.  As a follower and experienced score tabulator of beauty pageants, things may go wrong, but at the end of the day, I still look forward to watching more beauty pageants most especially the Ms. Universe pageant.   I like to see people rooting for their favorite candidate.

A niece who is fond of joining Beauty Pageants. – Win or lose! 🙂

I have 2 nieces (siblings) who are very much into these events. One was a candidate for Ms. Laoag City -2016, Philippines.  She did not win, but prior to joining Ms. Laoag City, she had joined some school pageants, inter-barangay pageants, and national school pageants. She had her moments of winnings and losings, but she continues to join when she gets recommendations. Her passion for this event is just enormous that her losses do not make her give up in joining whenever there are opportunities. She is very positive in her outlook and she says that it is the attitude of not giving up for her passion that makes her a winner.  Though there are adversities and hostilities in her losses, she says that she was not able to achieve her winnings if she gave up.  Another niece, for the first time,  just won first place for their school wide pageant. It is a match of popularity, brain and beauty contest. She was telling her big sister that she wanted the same path also. I don’t know if her decision to try joining also was her own decision or a pressure from peers or an influence from her sister.   At the end of the day, whether they are pressured or influenced by peers, friends, neighbors or relatives, they own the crown if they win it.  It is their highway to many more opportunities. Who knows?!?…. is all they wanted to say.

Another niece who for the first time joined a beauty pageant and won first place.

Usually, one major part of a Festival or Fiesta is the selection of a Muse for Coronation.  It is usually a popularity contest for most. They choose qualified candidates and each candidate has to solicit for money support or find sponsors.  Whoever has the highest sponsor will be crowned as Queen followed by the first princess, the second princess, and the third princess.  A Coronation Night is set to give honor to them. These types of event are highly political at times. Usually, politicians attend to give long speeches. Fancy gowns for the candidates who will be crowned are rented or purchased to be used for only one night.  At times,  people say it is not a practical culture because of its lavishness, but at the end of the day, it is the spirit of camaraderie, fellowship, fun and laughter from dancing and entertainment all night that you would really love.