The Olympics is always an international topic of interest for many countries all over the world as they bring their best contenders to represent their nation in sports. However, the Summer Olympics this year held in Tokyo was a highlight for the year 2021 as it was held in the middle of a global pandemic, expressing that the show must go on even after being postponed from its original 2020 date (with the proper precautions, of course). It was also here that the Philippines was put in the spotlight for the first time in many years. Filipinos are really big on “Pinoy Pride” especially in sports, pageantry, or just anything Filipino in the media. Every country has a different point of view on the Olympics and the Philippines always has a special way of looking at things. In the Philippines, these are the greatest highlights and takeaways of this year’s Olympics.

2021 is the year of the highest medal count for the country in history. The Philippines scored a total of 4 medals (1 gold, 2 silver, and 1 bronze) and ranked 50th overall. While this may sound very minuscule when compared to big time countries like the US and China, it is important to note that the Philippines only sent 19 athletes to compete so this would mean a 21% medal conversion rate which is considered good.

Hidilyn Diaz won the gold medal for weightlifting (the first Filipino in history!), Nesthy Petecio and Carlo Paalam won the two silvers for female and male boxing, respectively and Eumir Marcial won the bronze for boxing. For bringing national pride, they were very lavishly rewarded with condominiums, cash prizes, airline miles and so many other expensive things beyond your imagination even before their return. They also had respective episodes dedicated to them on Maalaala Mo Kaya, a Filipino TV show that reenacts true-life stories. The Philippines has always had noteworthy athletes that are internationally renowned but these new names will definitely go down in history.

This Olympics was not only a step forward for Pinoy Pride but also for feminism. Hidilyn and Nesthy are both strong Filipina women who participated in sports conventionally done by men. Another athlete of interest is Margielyn Didal, an athlete for skateboarding, another sport conventionally done by men. Although she didn’t win any medals, she won the hearts of both competitors and audiences alike with her bright smile and warm, happy personality. During their interviews, they emphasized the importance of supporting children who want to get into sports even if they are not conventionally feminine or masculine. In line with this is the presence of Carlos Yulo, a male gymnast for the Philippine team who also shows that sports are genderless. The takeaway is that it doesn’t matter what your gender is, anything is possible with the right work and determination.

Within the Philippines, some ignorant Filipinos associate Mindanao with wars and bombings, which is an unfair exaggeration and which is only true for some isolated areas. In fact, Mindanao is a beautiful, urbanized area that boasts many underrated tourist sites. This year, all four medalists are from Mindanao and other Mindanaoans take pride in that. Hopefully now when people think of Mindanao, instead of thinking about a warzone, they will think of it as the home of champions. However, this isn’t surprising since Manny Pacquiao himself is a Mindanaoan as well!

Despite all these good things, some toxic traits came to light. Years before, Hidilyn Diaz took to social media to ask for funding for Philippine national sports but it fell on deaf ears; she even got threats and insults from politicians for “demanding” funds. Now that she and the others have been greatly rewarded for their wins, this only goes to show the lack of support and investment for sports in the Philippines, especially from the government. Many of the athletes use sports as their escape from poverty and usually do not have the financial capacity for formal professional training. As a matter of fact, Hidilyn had to use makeshift weights made from broomsticks and water bottles since she could not afford weights. To make things worse, a politician stated that it is no coincidence that her win happened during the current president’s term and now the administration takes credit for her win even when they shunned her pleas for support. It’s sad to know that the Philippine government will reap rewards that they never sowed.

Despite all that, the Tokyo Summer Olympics proved to be a very memorable one. Not only did it bring Pinoy Pride, but it also kept the spirits of the Filipinos up amidst another lockdown. All the athletes, even those that didn’t receive a medal, did their best to bring us pride, and the fact that they chose to represent us and played their best is very nationalistic. Hopefully, the Philippine government will soon come to invest in Filipino athletes so that the Philippines can produce more champions. Mabuhay, Philippines! 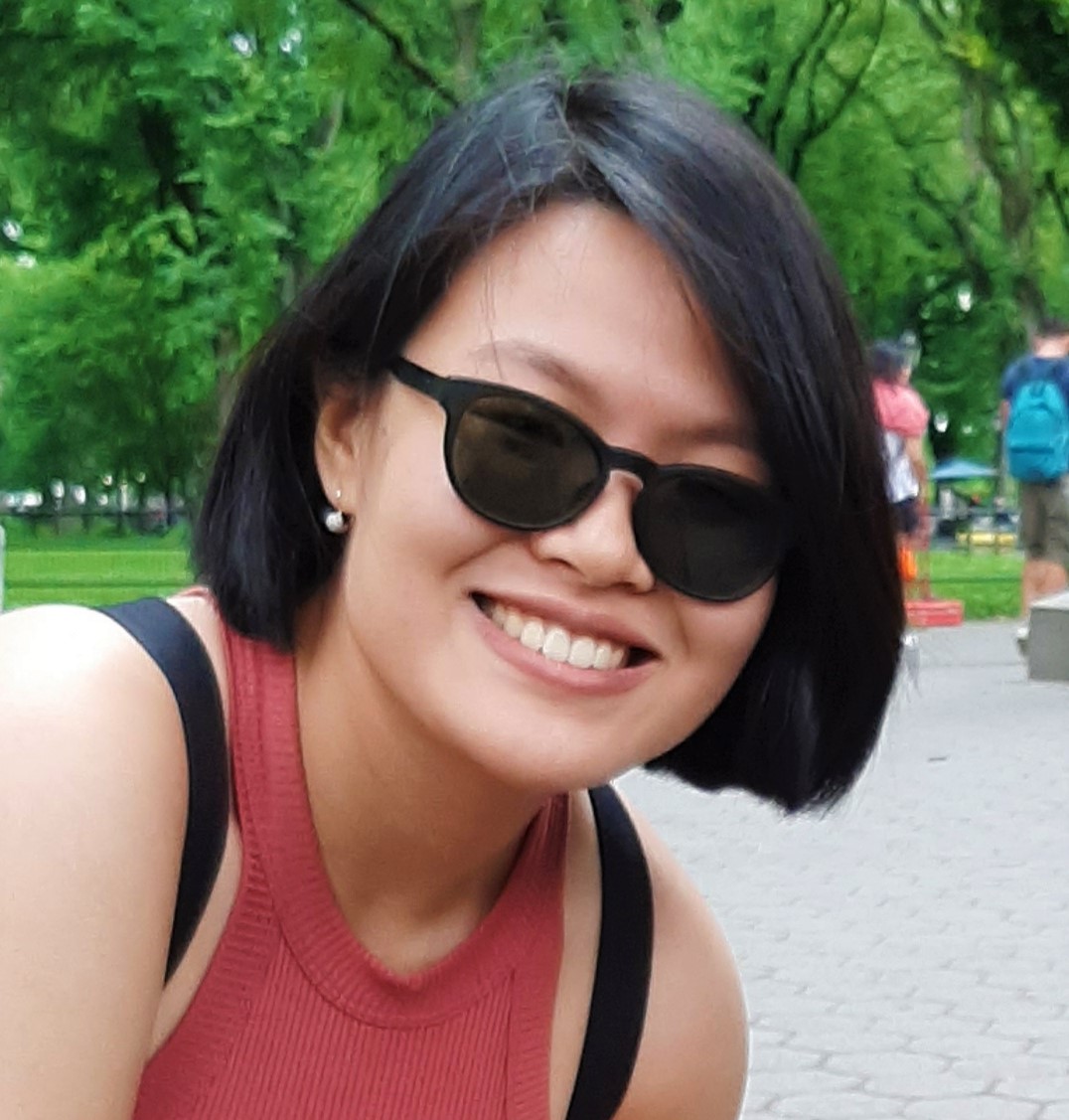